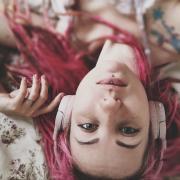 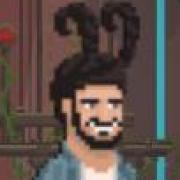 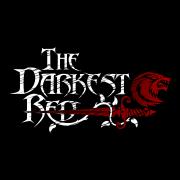 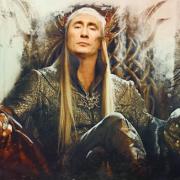 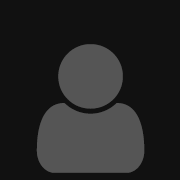 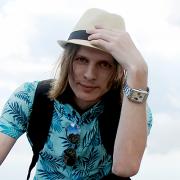 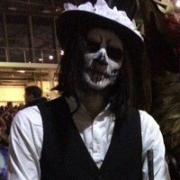 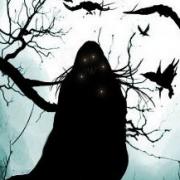 *The game video and the first build of the game are below. *

This is just a showcase battle against dummies for the sake of honing mechanics and animations. Far from a finished version of the game, but soon, with proper support, everything will gradually be completed.

PS. I'll draw a couple more characters, and I'll make a few locations for the first playable version - all I need from you is support with comments and likes!)

PSS Oh, how much I put in my soul when I draw death animations =D

For new enemies to appear, you need to hit the corpse !! =B
r/gamedev - Gladiator - (my First steps in game development)

The idea of the game - you choose a gladiator, and several players meet in the arena for life and death.

The concept is ready, there are many mechanics that are being implemented, some of them are the mechanics of armor, bleeding and, of course, stamina, then pumping the gladiator (if he did not die, these are permanent losses).

Each fighter differs in his fighting style, amount of stamina, stamina, vitality and other points inherent in a normal fighting game.

But the most important thing is that you do not sit and watch how your fighters fight, but take control into your own hands.

And no censorship is planned either, this is an arena, no mercy!

Who understands that it is still so damp that he is still running from the cook, BUT already wants to "feel" the battle system - please love and favor)

I remind you once again - there may be bugs, since this is only the first build of the game. So do not judge strictly and try to relax = D 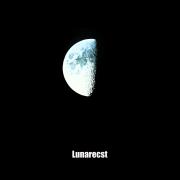